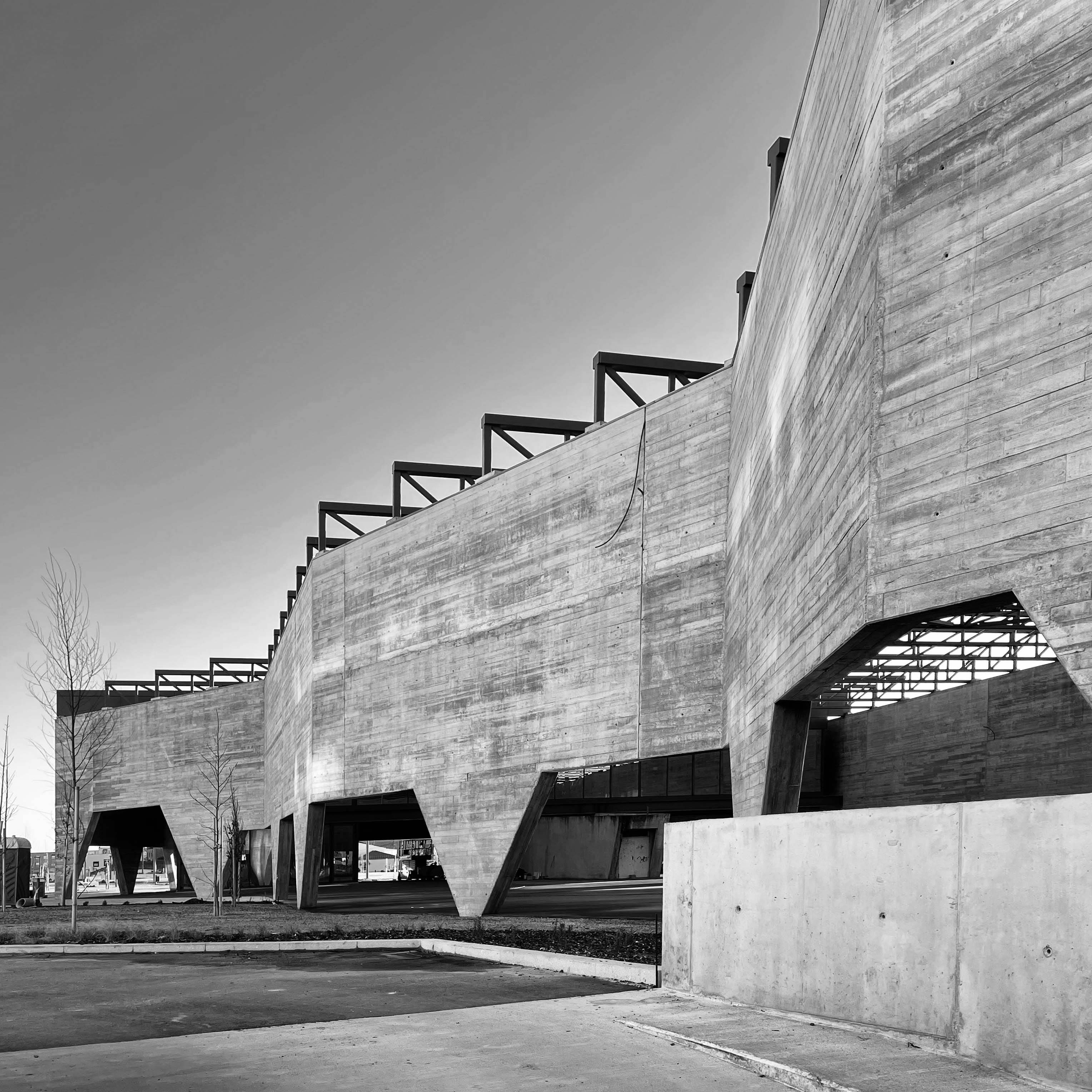 Espinho can be read as an orderly city facing the sea. The same sea that was its genesis, planned with a clear geometry where the railway line was part.

A railway line that was important in the urban development of the city and that even if it has disappeared, the great void we absorb in everyday life is still present.

An important void in geometric terms, of large dimensions, today an identity, but which must be transformed, to occupy the role and urban influence that it once had and that corresponds to it.

Despite its difficult use and potential, this void has two characteristics:

Firstly, its scale, its dimension, which makes it unappealing to the citizen, who hardly sees himself in that same space, where he hardly finds a place where he can be and enjoy. As it is, it is a space without human scale. In second place and in continuity with the previous one, the difficulty of establishing its limits as well as its character. It is urban but also interurban.